“My husband is entitled to more than one wife” — Actress, Mercy Aigbe fires back at those accusing her of ‘snatching another woman’s husband’. 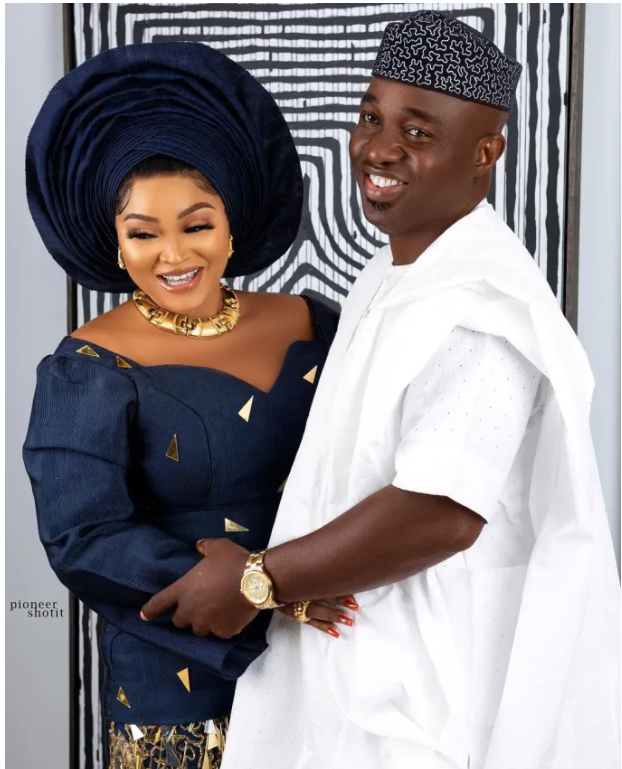 “My husband is entitled to more than one wife” — Actress, Mercy Aigbe fires back at those accusing her of ‘snatching another woman’s husband’.

Nollywood actress Mercy Aigbe has hit back at critics who criticize her for marrying someone else husband. This comes days after she posted a picture of herself and her new husband Kazim

The mother of two set  social media ablaze after she revealed her new lover as popular filmmaker, Kazim, who’s said to be married with kids.

The actress was heavily dragged on social media, with many accusing her of snatching another woman’s husband.

Reacting to this, the 45-year-old actress revealed during a telephone conversation with a TVC talk show host, Morayo Afolabi-Brown that according to the Qur’an, Islam limits a man to four wives if only he can be just and fair to all of them.

So while this is Aigbe’s third shot at marriage, it is Mr Kazim’s second marriage.

“I spoke to her (Mercy) last night, she called me to correct an impression and that it is wrong for us to say, ‘how can she go and marry her ex-husband’s best friend.’ She said they were never friends.

“They only attended an event where her present husband, a marketer in the industry, invited her to his birthday party, which she had attended in her ex-husband’s company.

“She told me that the man is a Muslim, he’s entitled to more than one wife, so yes, he has issues with the first wife, and he is now married to her as the second wife and as a second wife, doesn’t she deserve to be happy?”, Morayo Afolabi-Brown said.

While this is Mercy Aigbe’s third shot at marriage, it is Kazim’s second marriage. The filmmaker is also a father-of-four. His first wife, Funsho, lives in Minnesota, U.S. and is a notable fashion designer 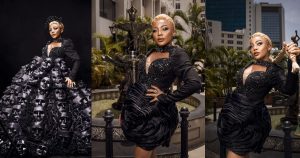 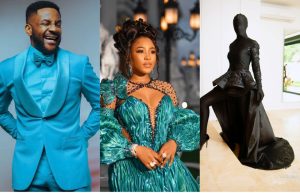 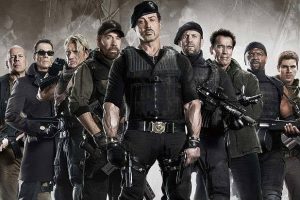 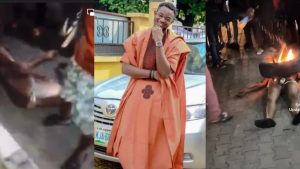 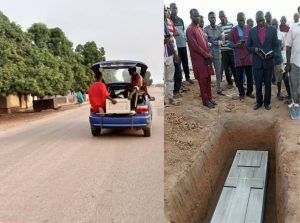