by Hanson
in News
0 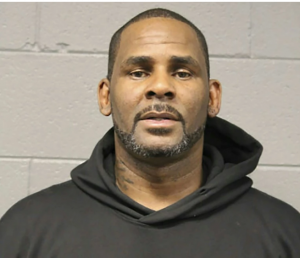 American singer, songwriter, record producer Robert Kelly popularly known as R Kelly has been found guilty of all count charges against him.

In a verdict reached by the jury after two days of deliberation.

The judge at the federal high court in Brooklyn .

This case is not about a celebrity who likes to party a lot, it’s about a predator

Myths and facts about Amenorrhea. #BBNaija

Myths and facts about Amenorrhea. #BBNaija