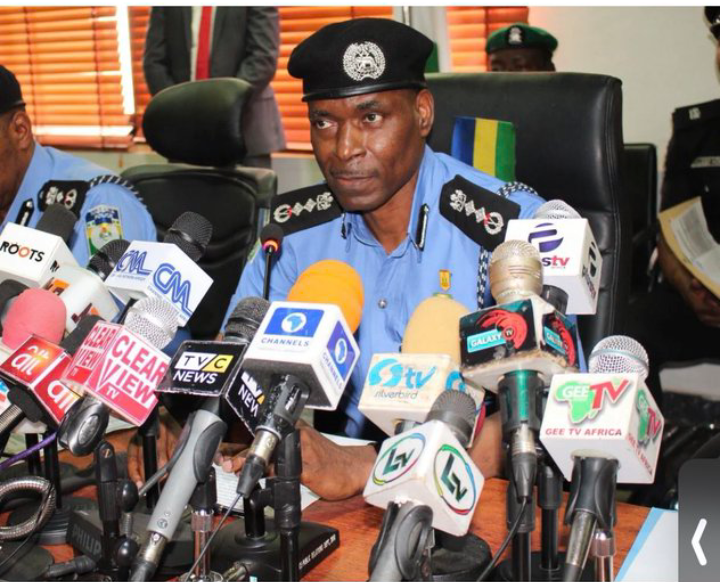 The Police Command in Oyo State has debunked the reported shooting of EndSARS protesters in Ogbomosho by its personnel.

The News Agency of Nigeria (NAN) reports that some youths had, on Saturday, stormed major streets in Ogbomosho to demand for the ban of the Special Anti-Robbery Squad (SARS), an arm of the Nigeria Police Force (NPF).

One of the protesters was said to have been shot by the police in the process.

An eyewitness told NAN that the victim was shot in the leg by the police when the protesters reached Owode police station in Ogbomosho.

The witness said that the man was shot, as the policemen were trying to ensure that the station was not attacked by the protesters.

He added that the victim had been rushed to an undisclosed hospital in the town.

However, the Public Relations Officer of the command, SP Olugbenga Fadeyi, in a statement issued in Ibadan on Saturday, said that the police did not fire a single shot at any protester.

Fadeyi said that the protesters were allowed to express their grievances for over one hour.

“According to the information I gathered from the officers monitoring the protest, the police did not fire a shot at anybody.

“The protesters were allowed for over one hour to carry out their protest and express their grievances until when some of them wanted to forcefully enter the police station with a view to attacking it.

“The police only fired teargas to disperse the protesters; they did not fire shot at anybody as widely reported,’’ Fadeyi said. 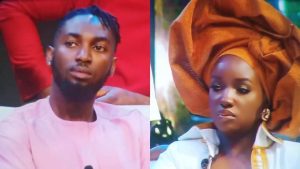 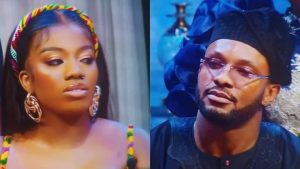 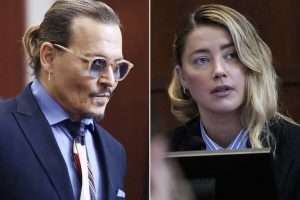 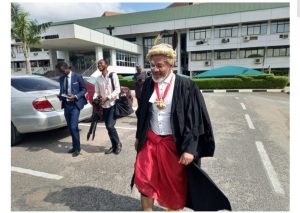