#BBNaija : I feel very stupid for doing anything with you – Erica tells Kiddwaya after fight with Wathoni ( Video )

Big Brother Naija Lockdown Housemate Erica and Kiddwaya who are lovebirds in the house has an heated argument because of her fight with Wathoni. 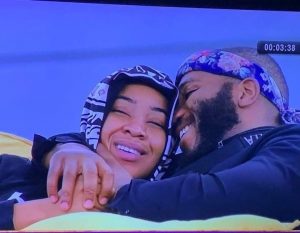 Wathoni then ask Kiddwaya if he has chase any girl in the house before, Kiddwaya said no. 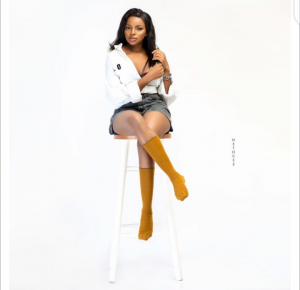 Kidd response made Erica angry and found it disrespectful because she already mentioned that she doesn’t chase guys.

She then told Kidd in the head of house that she feels stupid for doing anything with him.

#BBNaija : No one can come between us, Wathoni want to see us apart, they are just jealous of us, Kiddwaya tells Erica – Video

#BBNaija : No one can come between us, Wathoni want to see us apart, they are just jealous of us, Kiddwaya tells Erica - Video