#BBNaija : Every guy in the house wants me but they can’t get me. Erica tells Kiddwaya

The lockdown housemate Erica in a chat with Kiddwaya says that all the guys in the big brother house wants her but they can’t have her. 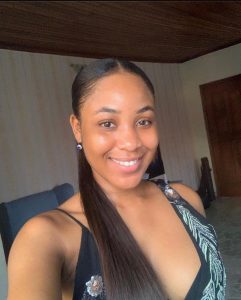 During the chat she call Kiddwaya a flirt stating that he is too free with other girls in the house.

That he is leading other girls in the house making them thing they can have him anytime. 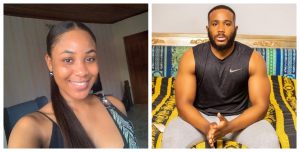 All the guys in the house wants me but they know they can’t get me because I don’t flirt with them.