BBnaija: How I got pregnant at 23 as a Virgin- Wathoni Video

One of the BBnaija Lockdown Housemate Wathoni has shared a story of her life how she got pregnant at the age of 23 despite being a virgin.

She explained that she had a make out with her boyfriend although there was no penetration, the guy only rubbed his penis on her vagina and he released.

After that she misses her period but she wasn’t worried because it didn’t occur to her she would be pregnant as a virgin despite having not had sex before.

She later realized that she was 5month pregnant. 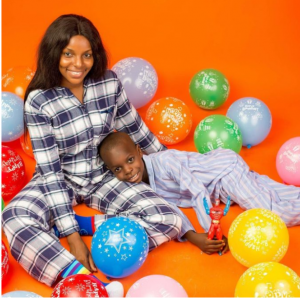 READ ALSO: I did not give order for the shut down of Big Brother Naija show- Lai Mohammed

READ ALSO: BBnaija: See picture of housemate making their own hair the the Darling challenge