Kiddwaya: I spent 8k dollars (3.1Million naira ) on private jet from Abuja to Lagos for the show.

He revealed these to his fellow housemate Wathoni, Nengi and Tolanibaj  these morning during the morning conversation.

He further reveal that his friend dad is the President of Madagascar Andry Rajoelina. 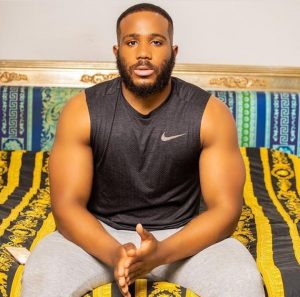 When he said that he paid 3.1 million naira from Abuja to Lagos for the screening of the show fellow housemate Nengi said if she had known he was flying down in private jet, she would have joined him. Kiddwaya replied that he would have also allowed her to come aboard because he was all alone in the jet with a bottle of wine.

READ ALSO: Dorathy becomes the second Lockdown Housemate to be verified on Instagram

READ ALSO; If you try me I will finish you. Ka3na threatened Wathoni as first fight of the house starts.