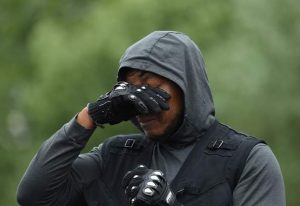 This is in solidarity for the the ongoing protest across United States over the death of a black American man while in the custody of Minneapolis police as well as demonstrations of solidarity in many countries around the world. 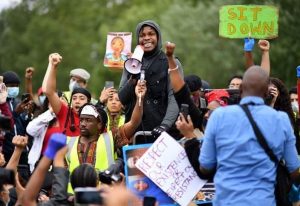 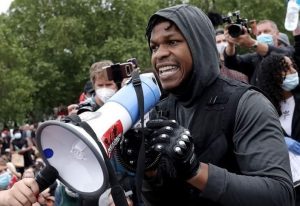 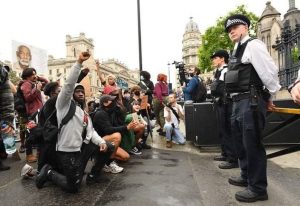 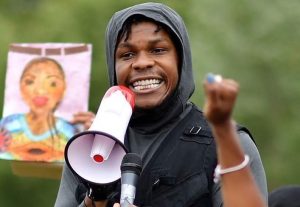 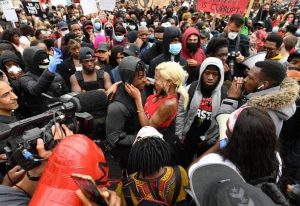 READ ALSO: Just In- Lady Accuse Dbanj of Raping her in an hotel 2018

READ ALSO: I’m too original to want to be like someone else_ Tacha at BBnaija Pepper Dem reunion

READ ALSO: Orji Uzor Kalu acquitted for fraud and released from prison following a court order to release him.

READ ALSO: Uwaila was a virgin before she was raped inside church- Father