by Hanson
in Entertainment, Trending
0

The former Kogi West senator announced these via his Twitter handle.

Senator Dino Melaye is known for his resilient and his stubbornness even when he was in the Senate.

He has been seen several times staging different kinds of dramas in the Sanate and in the hospital.

The movie which is title Beamer Super Hero, these is a must watch movie.

His years of practice finally paid off.

The movie will be out soon According to him. Melaye said.

The Bean super hero. A must watch…watch out for the best of movies featuring Dino MELAYE pic.twitter.com/B0gM3k4L82 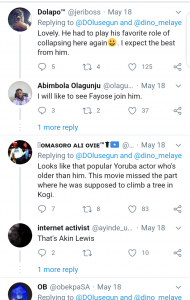 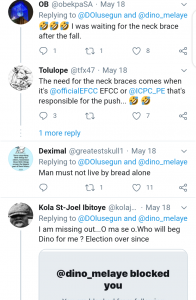 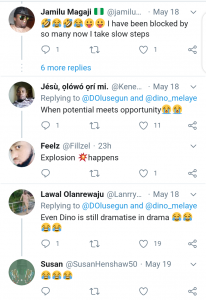 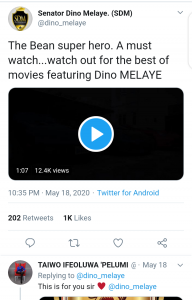 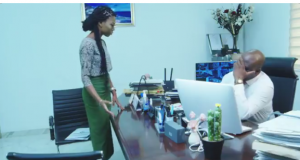 READ ALSO: Don’t compete no matter the pressure, be your only competition- Mercy Eke tell fans

Fans and Melaye supporters can’t wait to watch the movie.

Don’t compete no matter the pressure, be your only competition- Mercy Eke tell fans