Police has arrested killer of Mr  Leo aka Leo Wire.

Leo was kidnapped and in imo, taken to a bush in  Anambra state and killed by his friends who is jealous of him. 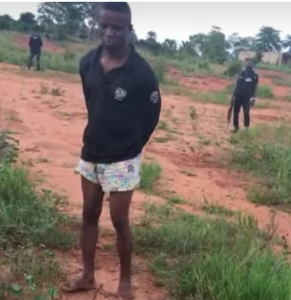 Mr Leo Wire was said to have bought an Lexus ES 350 car which made his friends Jealous of him.

The killer of Mr Leo who is his friends confess that he kidnapped him with men who dressed in Military uniform.

As at the time of his kidnapped his friend who killed him was sitting right next to him who knew about the plan all along.

The killer confess that his dead friend head was smashed with a big Stone. 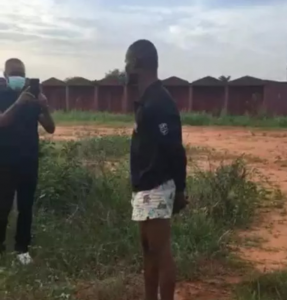 Life is tough when everyone is watching your next move

Life is tough when everyone is watching your next move